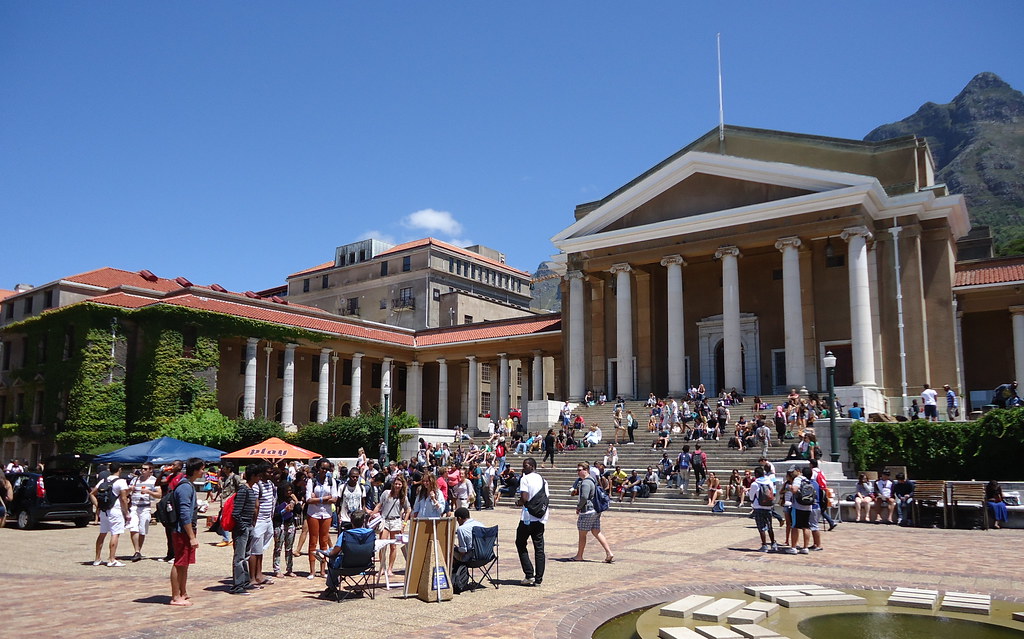 When it comes down to interacting with others via social media, I know I’ve been quiet this month. A new Instagram account needed to be rebuilt – and I apologise, but please follow the website at @disability_issue from now onwards. However, this month I can now tell you about new books written, collaboration planned, studying underway, interviews gained, and demos being recorded too. Changes are happening, people – so let me tell you more.

Back in October 2019, The Disability Issue released its first blog post. It simply introduced The Disability Issue, and explained what this blog is all about. The following post, however, was appreciated by so many people; not as much in the UK, but from across the Irish Sea.

Nicholas Ryan-Purcell is an Irish film producer who I happily met on 8 October 2019. After hearing about the film ‘This is Nicholas: Living With Autism’, I decided to view the film at the Odeon in Manchester. That day, Nicholas also attended, and it was a pleasure to meet and agree to interview him at a later date. After our interview, I was able to tell people more about his life with Asperger’s Syndrome, as well as his interests in film.

Well known in his local area, Nicholas is an award-winning producer, and it’s not a bad idea to read the post if you enjoy watching documentaries. You can also find out more about his work by heading to the Nicholas Ryan-Purcell Productions Facebook page.

However, don’t stop there! There are new ways to learn about Nicholas’ interesting life as well. During the lock-down pandemic era, he set himself the challenge of writing a non-fiction story. ‘Anything is Possible’ speaks about how his family and other influential individuals have helped him overcome obstacles in life. You can learn more about his book on the Kinsale Advertiser website, and also buy it online via Amazon or Shop in Ireland.

This month, I’ve started a free short course provided online by the University of Cape Town. After coming across ‘Introduction to Social Innovation: Becoming a Changemaker’ just two or three days after January began, I could not only leave it alone. I have so much to learn about making changes happen, and need to socialise more too.

I’m an ambitious individual who wants disabled people to share equal human rights with all others, throughout the world. Of course, I can’t do that all by myself – but I certainly have ideas in mind. I want projects that will help raise awareness of disabled people’s difficulties to socialise, and believe learning more about social innovation is one step in the right direction.

As the month has continued, it’s been something I’ve enjoyed studying, but has become more difficult as time has moved by. My lack of concentration exists and maybe makes it a little more tricky. Still, I’ve accepted that fact, and believe I can use new information from this course to build my life up in other places, too.

After putting my name forward, I’m hoping to join the executive team of the GMCDP at the group’s Annual General Meeting on 24 February. I’ll be learning more about how disabled people’s organisations are managed as time continues. However, I wish to offer a few socially innovative ideas about how we can improve the coalition in the future too, and want us to attain more members.

A new freelance job may be just around the corner, with musical charity projects involved. It sounds so appealing, but I don’t want to speak too much about it right now. All I’ll say is that work will involve plenty of collaboration with others, and I will provide needed help to others – both online and offline. Of course, I’ll still do all I can to work with my disabled friends, and they should be happy for me to do that as an equal-opportunity employer.

But Am I Making That Music? Writing Some Demos?

Oh yes, the demo recordings for my music; do they exist? Well, no – but there’s no reason to panic. I haven’t given up on the Arts Council England funding for a ‘Home Music Studio of Equality’ that I’ve spoken about in previous posts.

After contacting Arts Council England about my wishes to find work soon, they said to go ahead, but still wait for their response to my application. By taking on the job I mentioned, I’ll be able to build up new skills that could lead to the project taking place 12 months later than originally planned. So, I promise you – it’ll only be a more professional project.

I was also planning to produce some demos of my music using hardware and software of my own. I’d say I’ve written some decent songs promoting equality for disabled people, and want to record them at some point. However, given that my home-working situation hasn’t improved recently, it’s difficult to record music using my PC and other equipment in the tiny amount of space I have. Landlords often sway away from disabled guys who are unemployed – even if they can still afford the monthly fee via benefits.

However, I just found a new place in Salford! I should be moving there at the start of February, and it’s got loads more space. With a job, and the space I’d have, it’d work so well for me.

And yet, the next piece of music-related equipment I could really do with? A new electric guitar. Audio interfaces aren’t too useful when you’ve only got an electro-acoustic. I can’t tell people what happened to my old Telecaster, but a reasonable replacement will be available so much sooner if I get that job – I’ll keep you updated.