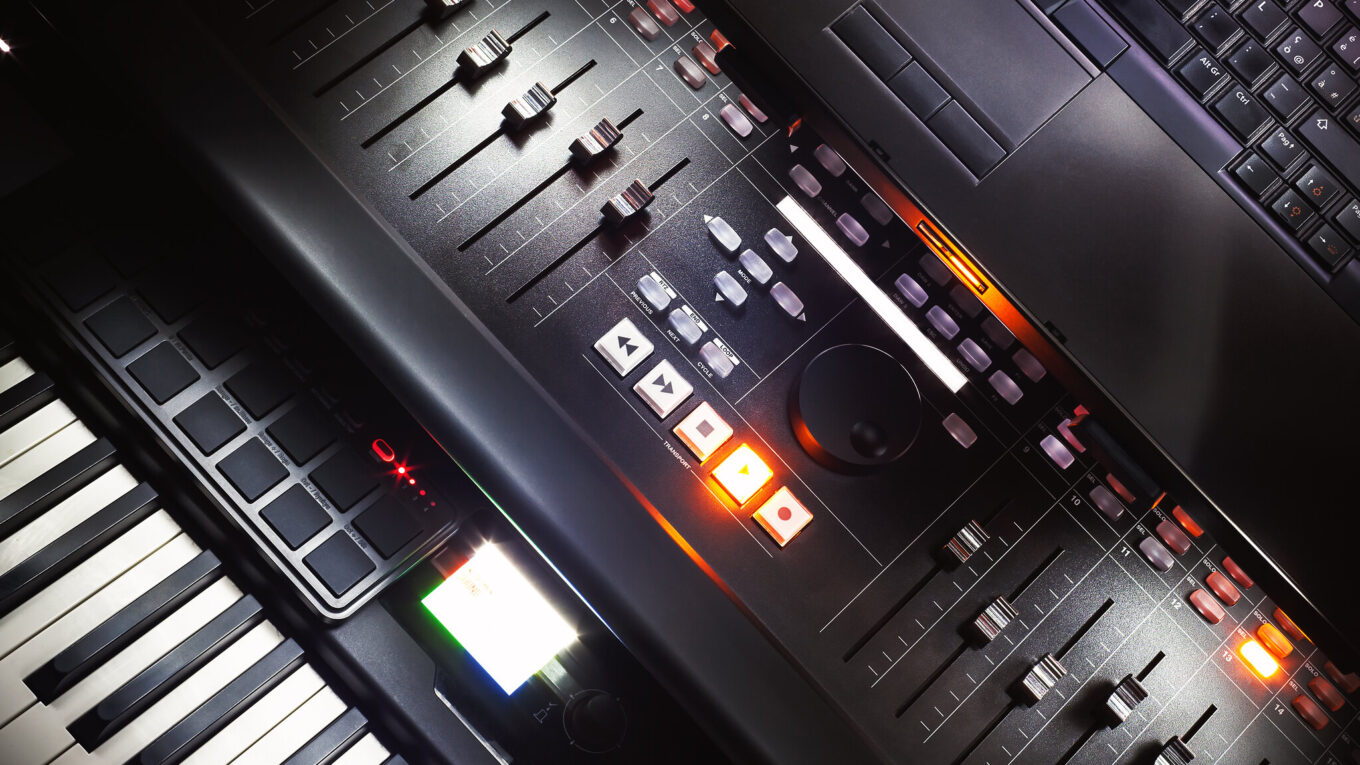 This month, after a series of court interventions, a 13-year conservatorship ended for pop star Britney Spears. I couldn’t be happier for her. She’s been famous and harassed by press since the age of just 16. Her hectic lifestyle arrived before adulthood led to a lot of stress, and got to her head. In the mid 2000s she experienced mental health crises. And then, in 2008, courts temporarily granted her father Jamie conservatorship.

After that, she so often struggled to speak up for herself. It’s somewhat believed Jamie chose to use her wealth like it was his own as well. For some reason, she was charged $16k per month for him to be her conservator. The media irregularly mentioned her for quite a while, and, to be honest, I’ve never been a big fan of her music. Therefore, I didn’t know what she was up to, and somewhat forgot about her existence in the music industry.

Like her, though, I’ve had my mental health problems. But I’m so lucky to say I have such a great family too. My parents believe the idea of doing what Jamie did to Britney is ridiculous. Because my mental health problems caused by stress occurred due to my disability when I was around 17, I can’t help but feel I’ve got something in common with that popstar. Her fame within media disabled her carefree lifestyle, which is common when you’re a celebrity. I know my parents would never control me like her father controlled her – and Britney believes they shouldn’t be able to, either.

‘I’m here to be an advocate for people with real disabilities and real illnesses,’ the singer said, just a few days after she was let free from her conservatism. She now hopes her story effects change in the corrupt system disabled people manage.

It thrilled me to hear those words from Britney Spears. She’s clearly willing to support disabled people, as I am with my music now. On 18 November, I started my journey of playing songs that speak about gaining equality for disabled people at The Fitzgerald bar in Manchester. It was one of many open mic night events I’m aiming to play across Greater Manchester. Although I decided to not play at their open mic night their tonight, I can see myself playing at The Old Abbey Taphouse in Hulme, Manchester, on 6 December. I never fail to mention gaining equal human rights for all people is a must-do for me as well.

Plus, playing music that sends a message out to the audience on open mic nights isn’t the only part of my upcoming plan. There are other ways in which I want to pass my song’s messages to others. However, to do this, I’ll need a bit of funding.

After Rehab, the Magic Begins

These thoughts I’ve had regarding the outcome after we build one suave home studio may well sound extremely ambitious. Well, I’m sorry about that – but I’m an extremely ambitious person. I will probably mention this more next month, but I think disabled people have been more noticeable this year – and I think we’ve gained the interests of others with our creative abilities. It’s a good start, and I want to see the best outcome for us all. However, if we’re going to get that outcome, I think it’s clear we’re going to have to be more innovative with our actions.

Political matters discussed via music haven’t managed to gain too much attention from people in the past. However, songs speaking about our issues aren’t regularly explained by an artist on stage, are they? After gaining more popularity among the media, we can talk about why we’re promoting disability rights and equality in front of an audience too.

Is Britney willing to help?

After turning a few heads our way this month, maybe pop star Britney Spears will speak up even more about our issues. The media and her fans never stop glaring at her life, and too much attention from the press is likely to bother her again. But, who knows? If I was her, I’d tell journalists to leave me alone, and start looking at disabled people’s difficult lives instead. We’be got plenty of talents to share with them, after all.

After that, she’ll sense some relief, and maybe a trend could begin. She’s certainly not the only harassed celebrity, and none of them seem to despise us! Hopefully many of them can slap the press backwards, speak more about gaining human rights, and push more media attention towards us too.