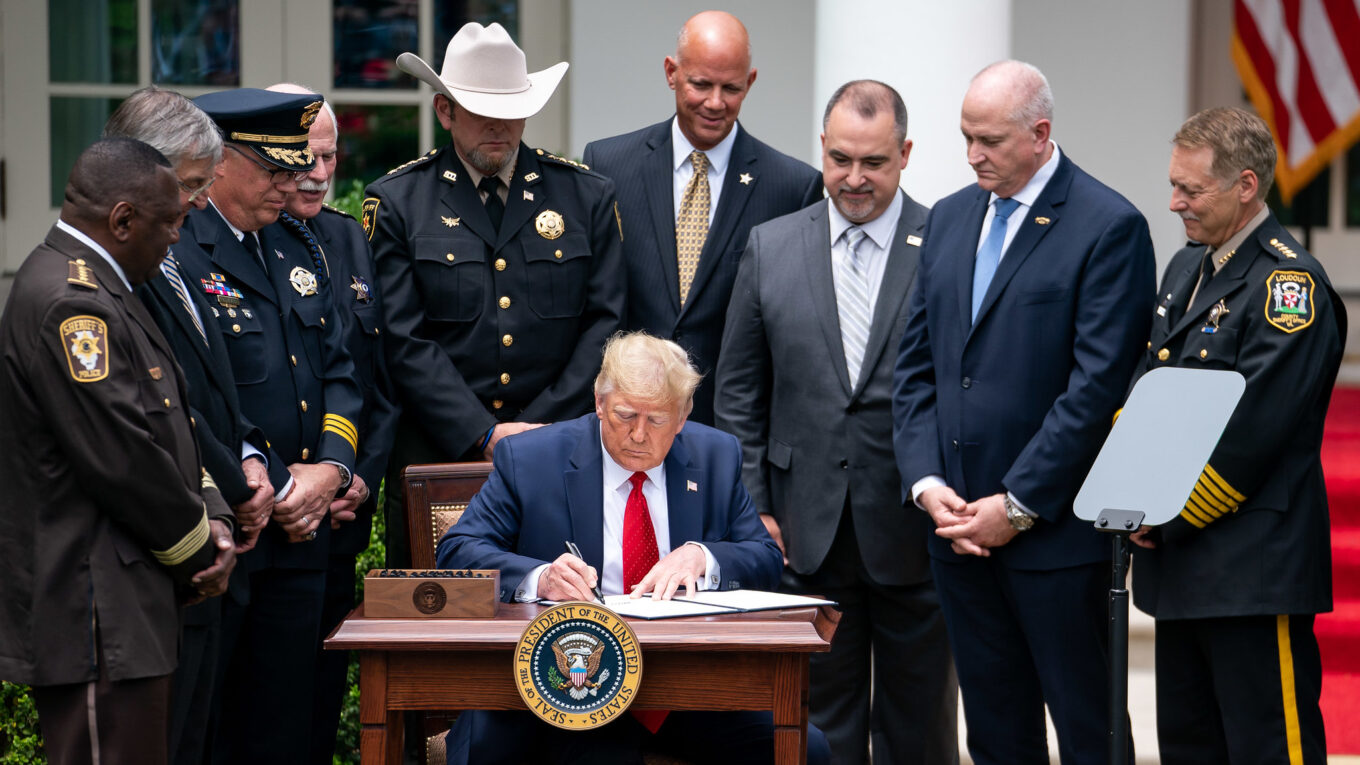 It’s May 2021, I’m disabled, and I’m writing a blog post whilst living close to city centre of Manchester, UK. In the past, I’ve written many posts, I’ve written poetry, I’ve written music, and I’ve written the first draft of a YA Novel too. I’d say I’ve proved on plenty of occasions that I can be quite creative.

I look forward to using my creative abilities at the right times in the future too. But, despite this, no creation of my own has yet made the positive impact I’m looking to achieve. I’m an ambitious individual and want to make a difference to improve the lives of many others in need at some point in my life.

But various other disabled people played their part in creating a new act back on 2 December 1994. At the time, I was only five years old. However, the government agreed new laws were needed to gain more social respect for disabled people. The Disability Discrimination Act 1995 was born. People are often surprised to hear that less than a year before that, the charity Scope was named The Spastics Society. Labelling it like that would be very much frowned upon today. The government made changes they believed would enhance our lives afterwards too. The Equality Act 2010 should be protecting ourselves and a lot of other vulnerable individuals as well.

But, how much help have we received?

Well, although I doubt any vulnerable person has been 100% protected, I think 2010’s Equality Act has helped some people more than others. There are nine characteristics that the government say will be protected against discrimination, harassment or victimisation in employment, and as users of private and public services. Rightfully, these characteristics include age, disability, gender reassignment, marriage and civil partnership, pregnancy and maternity, race, religion or belief, sex, and sexual orientation.

Although people aside from myself need to deal with issues such as racism, sexism, homophobia and many more problems, people just seem to know so little about disability discrimination – or what could be (and perhaps now should) be referred to as disablism. Austerity is obviously causing people many problems. I understand that racism, homophobia and other discriminating acts must be very difficult to live with too. In all honesty, I don’t think these different types of discrimination should be compared and measured out with one another. It’s very difficult to say which problem is worse.

However, when it comes to disability, the discriminating issues dealt with aren’t mentioned anywhere near as much from a social perspective. In comparison to other vulnerable groups, our lives have perhaps improved the least over recent years. In fact, over the past ten years, I’d say disabled people’s lives have gotten worse.

Well, one tool created by disabled people before I was born highlights the issues we have to manage. That is the social model of disability. It shows people a general overview of disabled people’s problems within society. However, before I contacted staff at the GMCDP and met up with them for chat in Caffe Nero, I was totally unaware of it, and I doubt many other people know that much about it too. I don’t see it as something that’s due to grow in popularity either.

As mentioned, I was only five when the DDA 1995 began, and little information exists about the challenges we went through to gain those better rights. It all happened before the internet was being used regularly.  If those who are not vulnerable but support the Equality Act 2010 don’t hear about the social model of disability, then perhaps our issues will not be managed.

So, you may well be wondering now what I’m due to suggest. Do I think we should rebuild a new model? Is it time to scrap the one we have?

No. Listing the issues that continually occur on such a regular basis for many of us is important. We need to speak loud and clear about all of our issues.

However, should we be labelling it differently?

Blaming the issues on society might sound a bit harsh. I’m also not suggesting certain people in society aren’t causing us a lot of very troubling issues. But when stating the terms “social” and “society”, it sounds as if we’re possibly blaming our entire nation. We don’t want to sound as if we’re judging too many others, because not every non-disabled person is to blame.

So, who are the people who cause these problems? Well, after thinking about it, I think we should call them the “executives”. There are other words we could use that mean the same thing or something similar – but it’s the one I’m using within this post.

Those who participate in creating the physical barriers that are inaccessible for disabled people are the executives. Executives make the final decisions, and, quite frankly, sometimes they can be terrible at their jobs. No person loves all executives, and all people will agree that some cause major issues in society.

Admittedly, some people in the public who might offend you on Twitter do not represent what we’d consider to be the typical status of an executive. Immature direct discrimination still exists. However, competing with these people is almost pointless. If you know the reasons you’re right about something, then being angered by others will only frustrate you and lead to more discrimination.

End of an Era; Start of Success.

The pandemic is coming to a close for many non-disabled people, and gradually fading away for disabled people too. However, after what’s occurred, there are more circumstances we now share in common with non-disabled individuals.

There’s definitely one first point I should bring up here. The entire country was disabled from accessing original arts and culture within the UK. In fact, almost the entire world was. They’ve dealt with the difficulties some disabled people deal with a lot more often.

But the normal lives of these non-disabled people are now very much reappearing. Therefore, I think it’s time to grab their attention. If we introduce this new term and exploit examples of what issues occur for disabled people on a regular basis, we could begin to make some connections. So, here is an example I created. Forgive me if I’ve missed some issues out. However, I think you’ll understand the point I’m trying to make.

Disabled people can have difficulties accessing general arts and culture even if a pandemic isn’t disabling us. Executives also make it more difficult for disabled people to create arts, as we’re often underfunded. Despite some of our artwork being as interesting as anything a non-disabled person could make, it’s often not considered to be of as much value because a disabled person has made it.

This all needs to change. We need to start speaking up louder about the issues we’ve been dealing with to gain these changes. We need to speak to other people in other groups that also deal with discrimination on a regular basis. A lot of people who deal with racism and homophobia also have disabilities. If we begin collaborating with them more, we can share our ideas, we can build a bigger team, and we can focus on gaining equality.

If the executive model appeals to them, it could be used within different communities. Do they wish to highlight the issues that are happening for themselves? If a team searching for equality is formed, then we could also possibly build The Executive Model of Equality. It seems we’re a while from getting that started yet, but times are changing, so I certainly wouldn’t rule it out.

Disabled people have their strengths, and we’ve made that as clear as possible to each other within disabled people’s organisations. We can clearly manage organisations and companies, and other people should recognise that too. But collaboration leads to success, and to raise awareness of our issues and our abilities we need to start collaborating more with non-disabled people too.

Time for a Walk

If you’d like to speak with me about my suggestions today, feel free to get in touch. Feedback will be appreciated.

I’m not in charge of us all, but I only wish to break down the barriers we’ve dealt with in the past. Despite my disability, I’m going to use my strengths to focus on what I think our world needs on a broader scale. I suppose I’m looking for open-minded people to work with to improve the lives of all individuals who are vulnerable to discrimination.

An urge to gain equality is what I feel more than anything. Human rights for all only makes sense to me. I only hope the disabled people I’ve worked with, befriended and continue to meet in the future are willing to work with myself and everybody else to find them too.