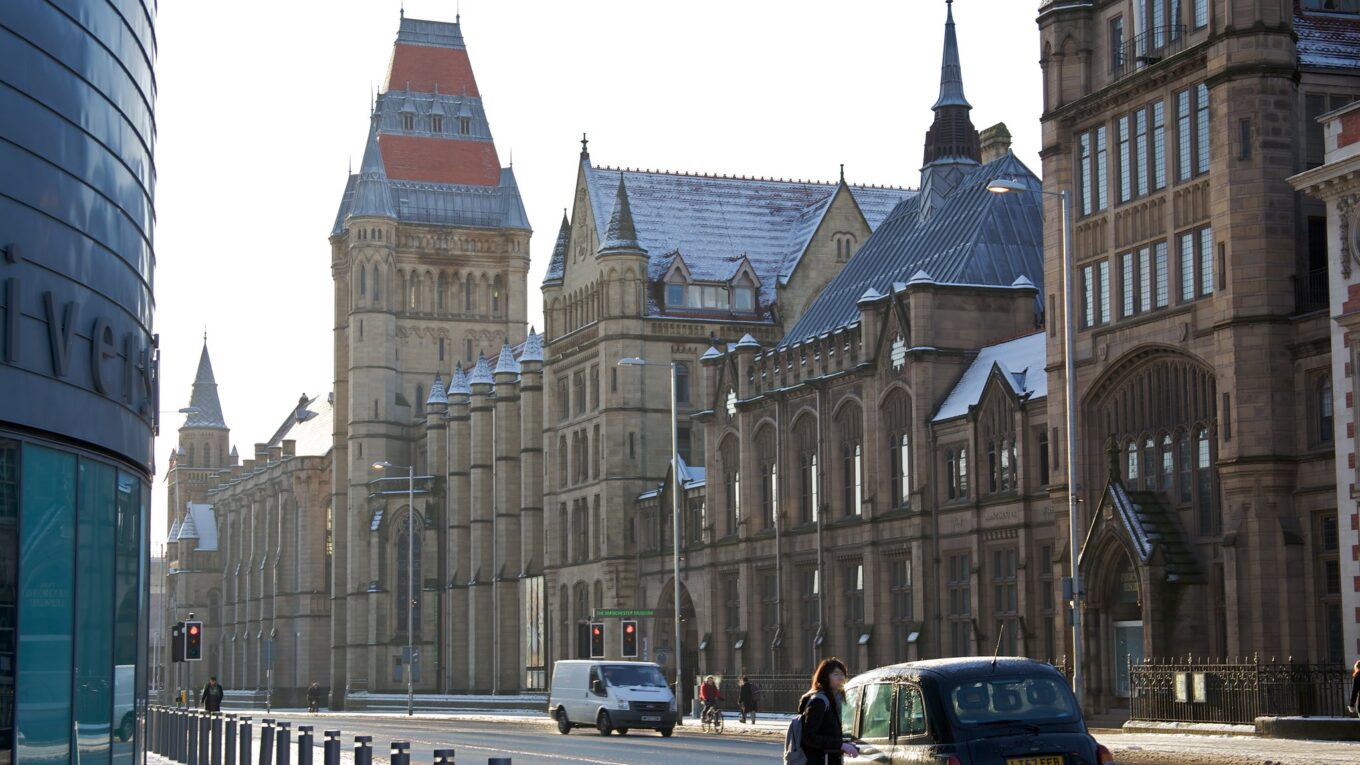 Okay – the first thing I’d like to clarify is that The Disability Issue is up and running again. In April, I took a break from the stresses of social media, and I definitely don’t regret it. Epilepsy has led to a few mental health problems in the past – some of which were hard to diagnose. Still, I kept updated with what my family and friends were doing, and socialised outdoors more often than not. It wasn’t tricky to make this switch – but I’ve got to thank Ramp Church MCR a lot for their help.

A Reminder and Update

After the pandemic hit us hard, I really lacked a one-to-one social life, but kept talking to my Christian best friend Nathan more than anyone else. After speaking to him about my friendship matters, I met some friends of his living in Worsley, Salford, back in February. No disrespect to my family and other friends, but I’ve never met a nicer group of people. Plenty of them came to live in the UK from Hong Kong not so long ago. Religious in their former country, they all attended the same church service as Nathan. I made my own decision to check it out shortly afterwards.

The 10:30 am church service took place at Ramp Church MCR, which takes at Oasis Academy in MediaCityUK. And, after attending, I met so many more great individuals. A felt positive all over, and Christianity appeared for me out of the clear blue sky.

Are you disappointed to hear that? Shocked, or appalled, even? Like all religions, Christianity is controversial, but I’ve been spiritual ever since my mid-twenties. I’ve believed that Jesus was a man that did exist for quite some time. However, because of Christianity’s supposed infringement on the equal rights of certain individuals, I chose not to worship him.

But it doesn’t matter if you’re among the LGBT+ community. You’re always welcome to attend Ramp Church, and the pastors and people there are going to love you. Disrespect won’t appear because you simply have a different opinion – they choose not to judge, so arguments regarding our beliefs never invade the church’s social scene.

Plus,if you choose not attend Ramp because you think what’s written in the original bible is homophobic – then read what it actually says here. Although Christian leaders are likely to believe it frowns upon homosexuality, I don’t believe they’re correct in their assumptions. They won’t judge me for my opinion, though, so I won’t judge them for theirs.

Plus, I hold great respect for our two pastors – Joe and Stacie Reeser. Five years ago, they simply heard God’s words telling them to move from the USA to Manchester. With little support, they started building up their credentials in the UK, and five years on they’re now on the verge of providing a second Sunday church service venue. This will be based at Saint Peter’s House on Oxford Road in Manchester City Centre.

If you’re struggling to socialise, or are perhaps interested in finding out more about religion, I recommend coming along to Ramp Church MCR. I feel a strong connection towards the new location on Oxford Road, and will be involved in the launching process due soon. I believe this is where I’ll be spending my service time on Sunday afternoons from now onwards.

I’m currently looking for a new home, as injury, social dislike, and potential illegal activity led to me heading out of Salford – at least for the time being. However, since then I’ve also studied and passed an online course via Coursera.org – Foundations of Public Health Practice: The Public Health Approach. Taught and presented by staff at Imperial College London, the course is the first in a potential set of four four-week courses available via the website.

And yet, although I gained grade C’s, science was a subject I struggled with a little in high school. There are other Master’s degrees which educate people about disability-related matters – which are Master of Art’s degrees – which might well suit me a lot better. My creative or innovative mind has always overpowered my intellect, so maybe I should begin using it to my advantage sooner. In fact, I’m not sure I’ll even take a Master’s degree yet.

The thing is, I already have ideas about how disabled people can overcome deprivation in society. I took another coursera.org course taken aboard earlier this year; Becoming a Changemaker: Introduction to Social Innovation. I’ve had ideas in mind for a while, but this course will help me genuinely materialise these ideas in the future. I’m hoping to transfer my ideas into reality with the help of disabled people alone. However, I’m going to need a vast amount of committed individuals willing to work with me.

I won’t talk about my ideas right now, because I’m waiting to speak out to the GMCDP about they involve and simply don’t know how they’ll respond yet. Unfortunately,I had to leave the executive council because of personal health issues at the end of April. But now I’m back and I’m building a much healthier state of mind. I believe it’s my time to talk again.

Would you be willing to help make the changes we need to build betters lives for disabled people? If so, I think you should keep an eye out for my next post, and give me a chance as well.